Take this book to Rome

Seja o primeiro a avaliar esse produto!
Sometimes fairy tales, even poems, wriggle their way into books of the opposite sort.
Shall we call this a strikingly strange travelogue, or a story-guide for inquisitive travellers?
How about a golden blend of the two?
Take This Book to Rome is a collection of wisdom and life experience blended with cartoons, comic illustrations and a bag full of travelling tools:
• Bus charts to monuments and squares
• Points of interest along the seven consular roads
• Taxi use, hotel book, aromatherapy
It is a compilation of twilight zone treasures that will introduce the reader to a fascinating perspective of Rome – it is assured to delight almost anyone.
Quest into a world full of underground palaces, haunted crypts, secret societies and an oasis known as the Vatican.
Let's dive into the city of three trillion one surprises!
Bedazzled?
Here are some more novelties in this Roman collage:
• A centrefold picture album
•  A book of authentic Roman recipes
•  Puzzles and anagrams
•  Italian FBI Carabinieri calendar
•  (One of a kind) artworks
• Classic sites organized by zone
The sense of humour reflects a modern roman culture…
Alas, as Terry Prachett notes: “There’s a saying that all roads lead to Ankh-Morkpork. And it’s all wrong. All roads lead away from Ankh-Morkpork, but sometimes people just walk along them in the wrong way.”
(from Moving Pictures) 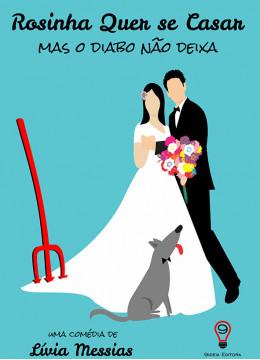 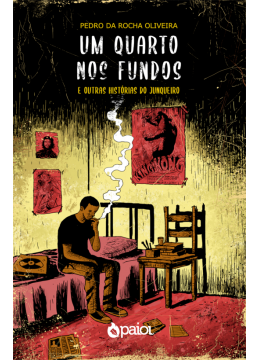 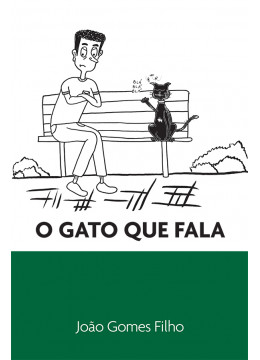 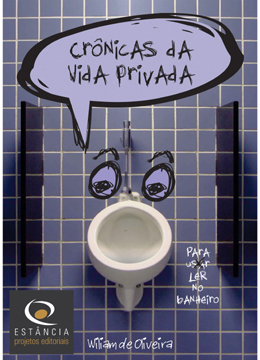 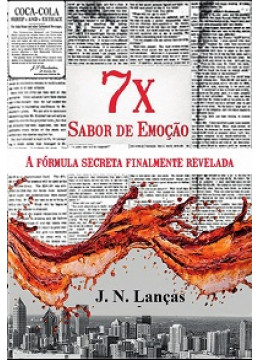 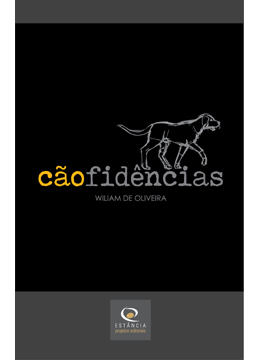 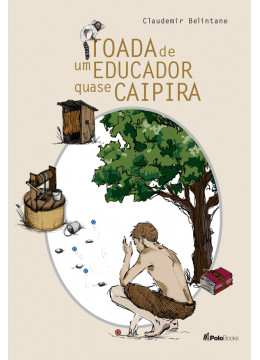 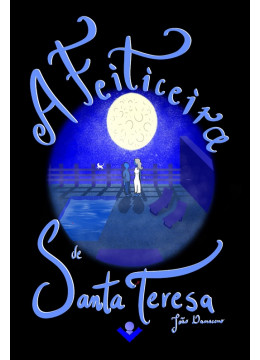 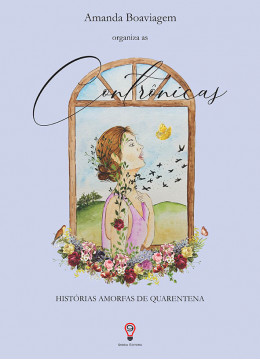 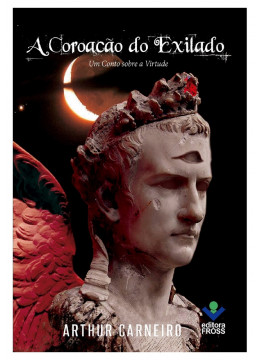 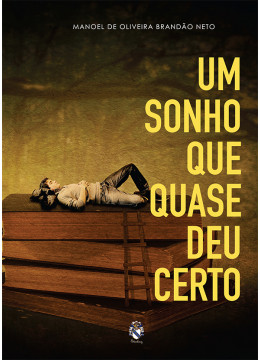 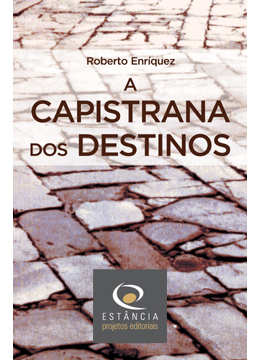